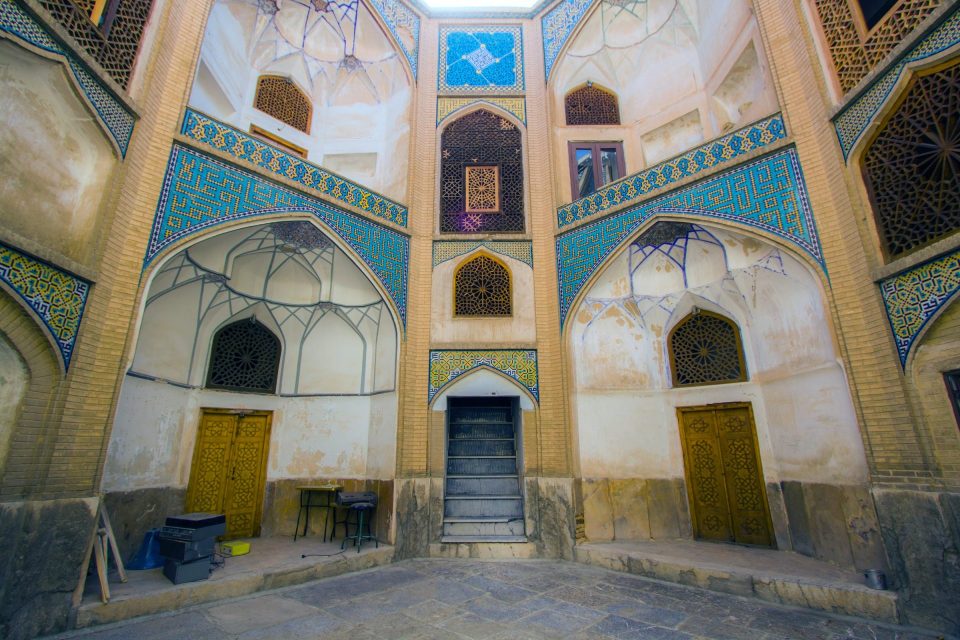 The Muslim Coalition of Connecticut vigorously condemns the heinous car bomb attack on May 8, 2021 outside the Sayed Al-Shuhada School, Kabul, Afghanistan that left 85 dead and nearly 200 injured, most of them schoolchildren leaving school for the day. The Sayed Al-Shuhada School serves mostly impoverished children of the Shi’ite Hazara ethnic group, a religious and ethnic minority in Afghanistan. This attack was a crime against humanity. 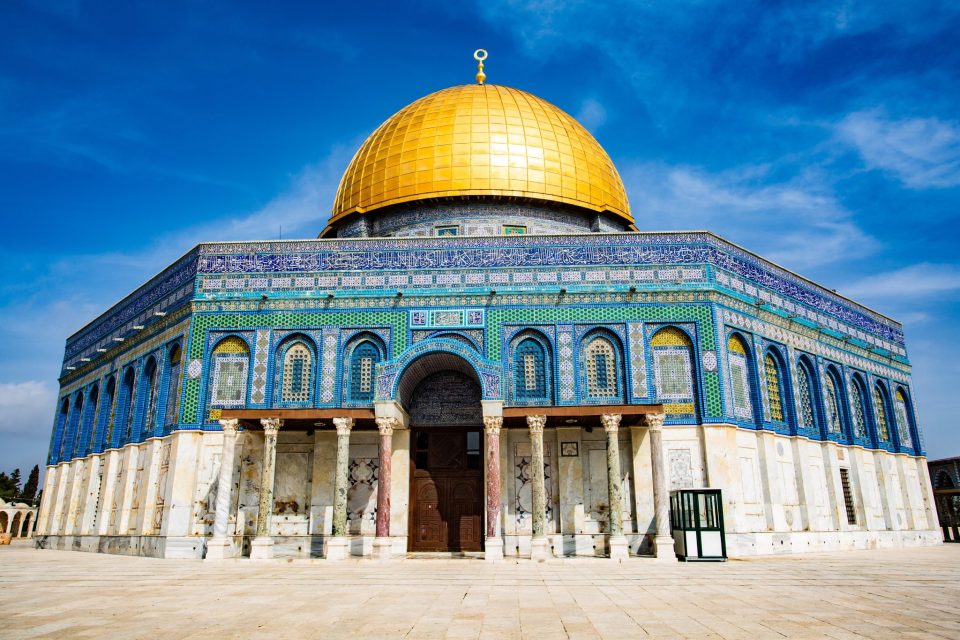 Statement on Violence in Jerusalem

The Muslim Coalition of Connecticut strongly condemns the ongoing violence in Jerusalem at the Al Aqsa Mosque and in the Sheikh Jarrah neighborhood. Hundreds of Palestinians have been injured as they gathered at the Al-Aqsa Mosque – one of Jerusalem’s holiest sites – to perform prayers during the holy month of Ramadan, but in doing

There are so many ways to be more involved in your community and help to promote American Islamic values.
DONATE
Attend an Event
Request a Speaker
Community Service
Contact Us
Muslim Coalition ⋮ Connecticut
Menu
Donate

REQUEST A MUSLIM SPEAKER FOR YOUR EVENT